Beyaloa is a woman in her early thirties.

She is of medium height, and has dark golden eyes and dark hair.

She really loves jewellery and always has a few bracelets. She usually carries two flamepieces at her waist, and likes to have a long overcoat when outside.

Being a devout follower of her venerated ancestors, she is never seen without a jade funerary mask at her neck.

Beyaloa is a noblewoman and owns the large estate of Khimsar, overlooking the coast of the Sea of Gold near Ansibah, where she produces cocoa and grain.

She has two children, Elikem and a Daitya and loves them beyond anything else in the world. A competent and renowned merchant, she now manages both her own estates and those left to her by her late husband, killed during a Fair Folk attack. The Raksha also kidnapped her two children, and while she managed to save them, she still hasn’t found the creature and is still preparing her revenge.

Rumors have spread lately, calling her a sorceress and giving her the moniker of “She who makes the stones walk”. 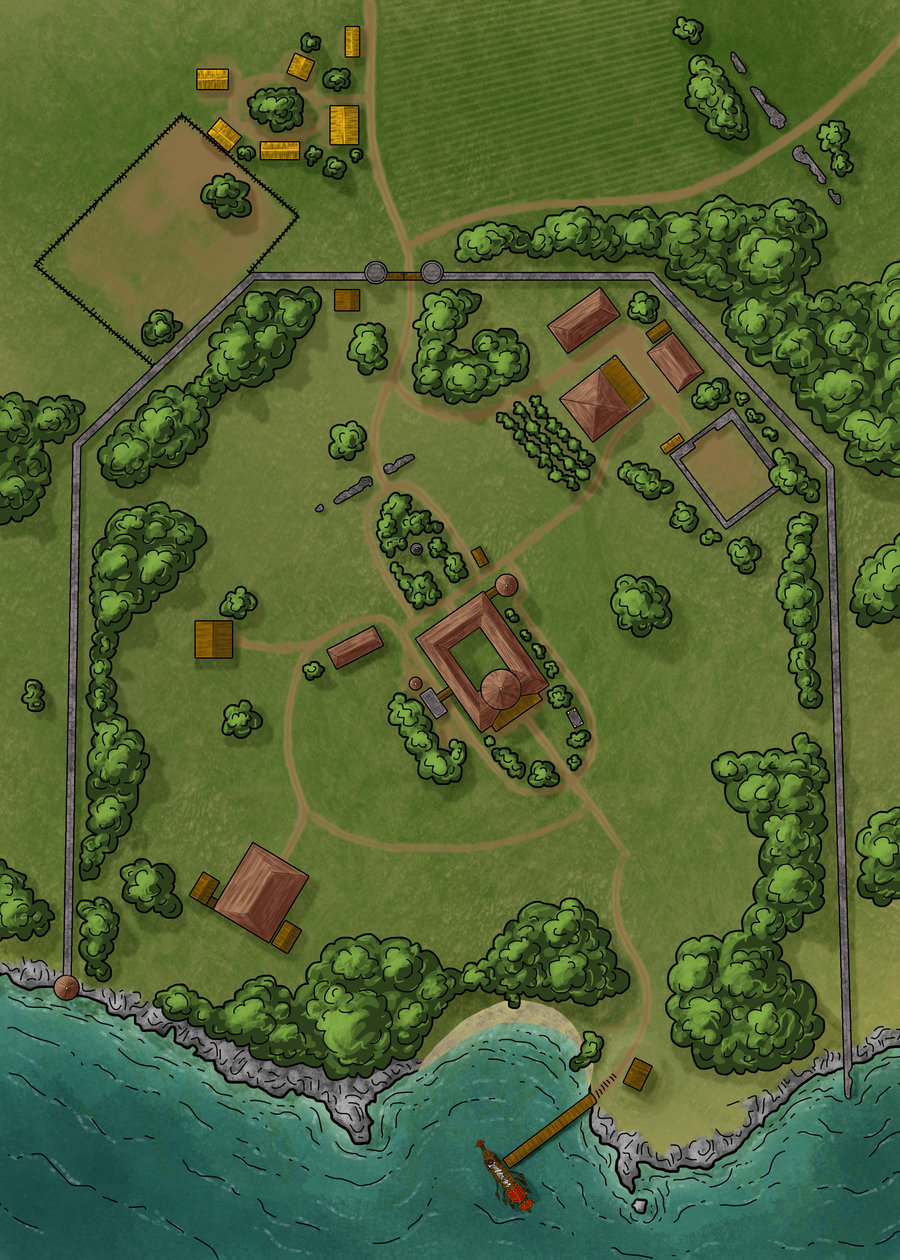 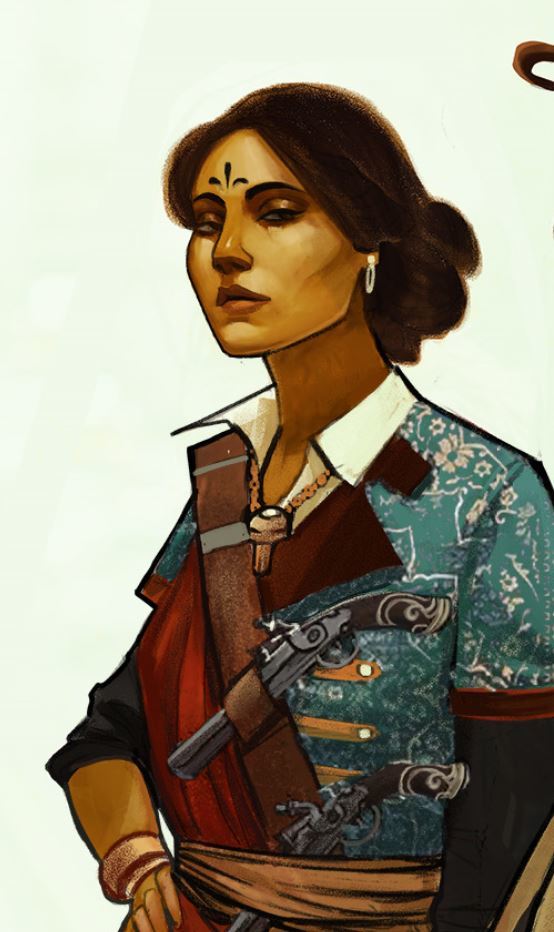