Campa was a tall and proud man, with a perfumed beard and clothes heavy with pearls and precious stones. He had the clear, almost-blue skin of a ghost-blooded, and piercing blue eyes.

Campa had been the Bey of Ansibah since the death of his father, when he was but twelve years old. Growing up in a political circus has made him cold and prone to view every human interaction as a fight for influence.

He was killed during the Battle of the Singing Ghosts, when the Sea People first tried to invade the Twelve Kingdoms, and has left his only daughter orphaned. 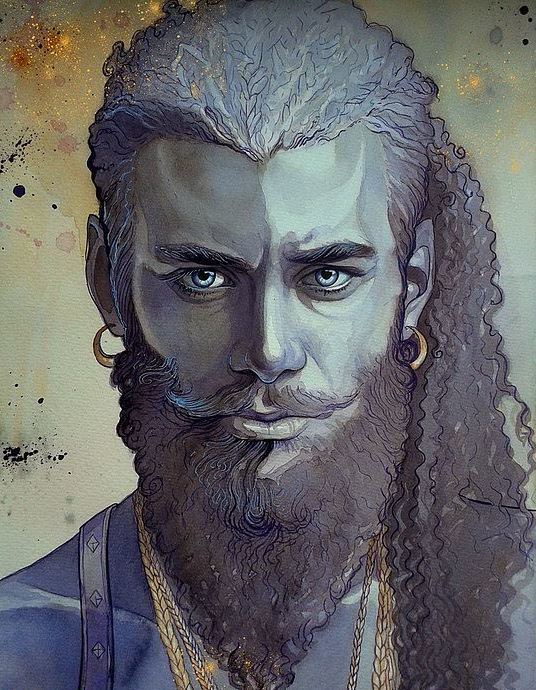