High Priestess of the Chained God

Marika is a small young woman with dark, almost black skin, short red hair and blue eyes. She is energetic and passionate, prone to making grand gestures when arguing or talking.

Marika is the illegitimate younger sister of Kelaj, and abused the protection her sister’s status to join the Cult of the Chained God. She became a political firebrand and one of the very few open worshipers of the Inashi, until becoming the official High Priestess of the cult once it became recognised as a legitimate religion.

Recently, some of her old followers have said that accepting the post of High Priestess means she joined the leaders she used to fight, leading to a schism in the cult of the Chained God. 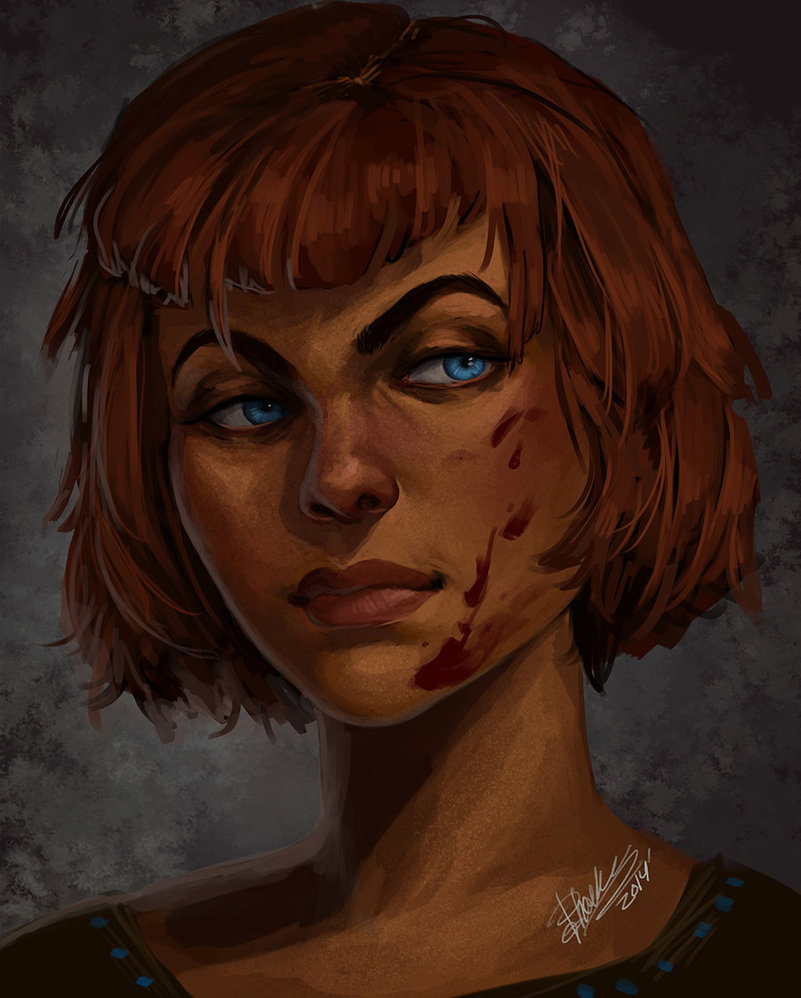