Piliang is a striking woman, with golden eyes and hair that seems to shine brighter than possible. She carries herself with pride and is usually charming, but the tension she feels is difficult to hide.

A daughter of a lord of the Fiery Isles, Piliand spent most of her youth in the city of Ansibah before coming back to marry. She gave the bey of the Fiery Isles two children, one of which is still alive today.

As her husband looses his grasp over the court, her loyalties to the crown make her and her daughter a target for the southern separatists, and she is willing to do anything to hold on to the way things were. 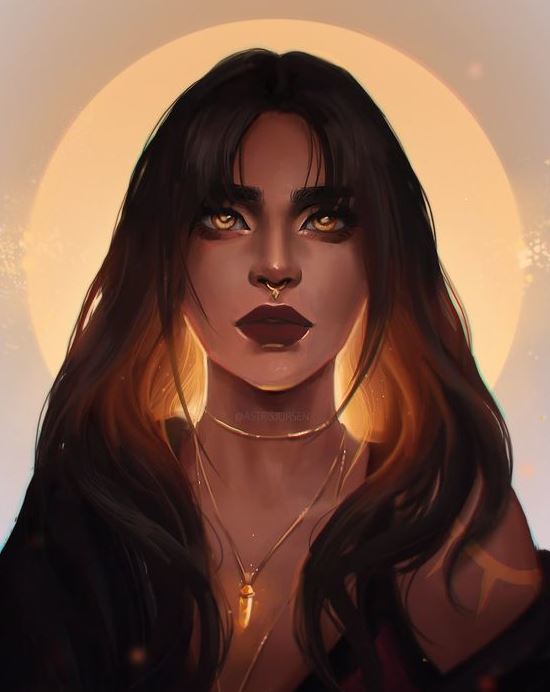